‘People abused me, they abused my kids,’ Aakash Chopra reveals public reaction on omitting MS Dhoni from his squad 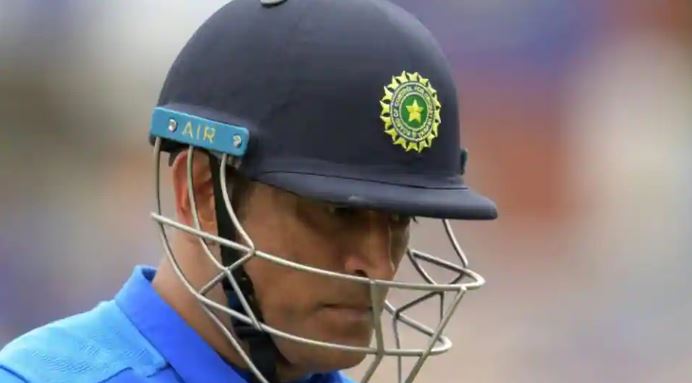 Aakash Chopra, the cricketer-turned analyst and commentator, has revealed the public backlash he had to face after he decided not to pick MS Dhoni in his probable India squad for the T20 World Cup later this year.

Chopra, who along with former India fast bowler Ajit Agarkar, is not optimistic of Dhoni’s return to the Indian team and picked Rishabh Pant as the team’s wicketkeeper, received faced flak from fans on social media, explaining how his comments section was filled with abusive and filthy language.

“I had to close social media for a few days. People abused me so much, it kept on coming, they abused the kids as well. I said please pardon me guys, what happened has happened,” Chopra said while speaking to Agarkar during a video chat.

Agarkar has himself remained critical of Dhoni’s return to the Indian team. The former quick feels Dhoni’s powers have been waning and even though the decision to retire is entirely his, Agarkar does not see the former India captain getting back into the Indian fold. More so because of the situation he has put himself in – having been out of radar since India’s loss to New Zealand in last year’s World Cup semifinal.

“Retiring or not retiring is MS Dhoni’s call,” Agarkar had said. “To select or to not select is selectors’ call if he fits in their plan. I don’t know, for the player who hasn’t played for a year, for me it will be difficult. Don’t know about the communication between MS Dhoni and team management or with the selectors.”