Tipster reveals how Apple Glass will work, its launch timeline, price and features 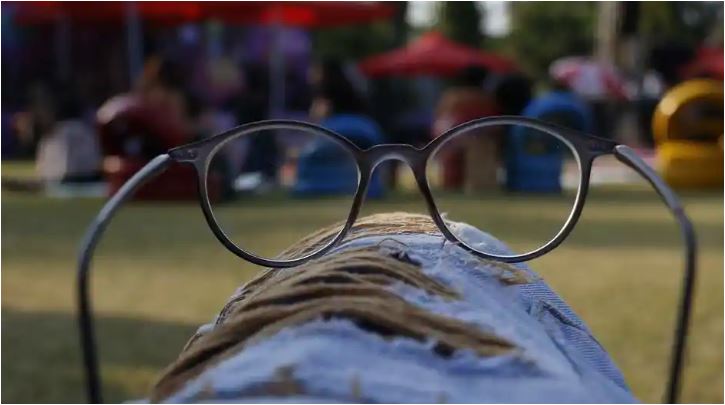 Tipster Jon Prosser is back with another set of leaks but this time it is not about the iPhone 12 models. Prosser, in his latest Youtube video has talked about the company’s AR/VR glasses, which until now was nothing but a mere rumour without any substantial information. As per him, these new glasses may get announced as soon as this year or early next year. He adds that the marketing term for this product is ‘Apple Glass’. But interestingly, this might not be a product that is priced at a premium. According to Prosser, the cost of Apple Glass frames will be around $499 (roughly ₹37,000). The prescription glass however, will be the added cost.

Apple is planning to introduce its glasses as a ‘One More Thing’ announcement in either Q4 2020, which is right after the iPhone 12 and Apple Watch Series 6 announcement or in Q1 2021 (in March). If the launch happens this year, Apple would want the media to cover it since it will be a big launch for them. However, it all depends on the Covid-19 situation.

As for the iPhone 12 event, Prosser says that Apple can hold the event in October instead of September like it does every year. Although the reason for delay was not mentioned, a separate report states that due to Covid-19’s effect on the industries, manufacturers couldn’t supply the iPhone display components on time, which led to delay in testing process and in-turn, delay in the launch.

He says that all the data process will be taking place on your connected iPhone. Not having any data processing machinery on the glass is said to be the reason for a rather reasonable $500 price tag. This move is similar to what we saw with the first-gen Apple Watch that required the iPhone to churn the data before it was shown on the smartwatch’s display.