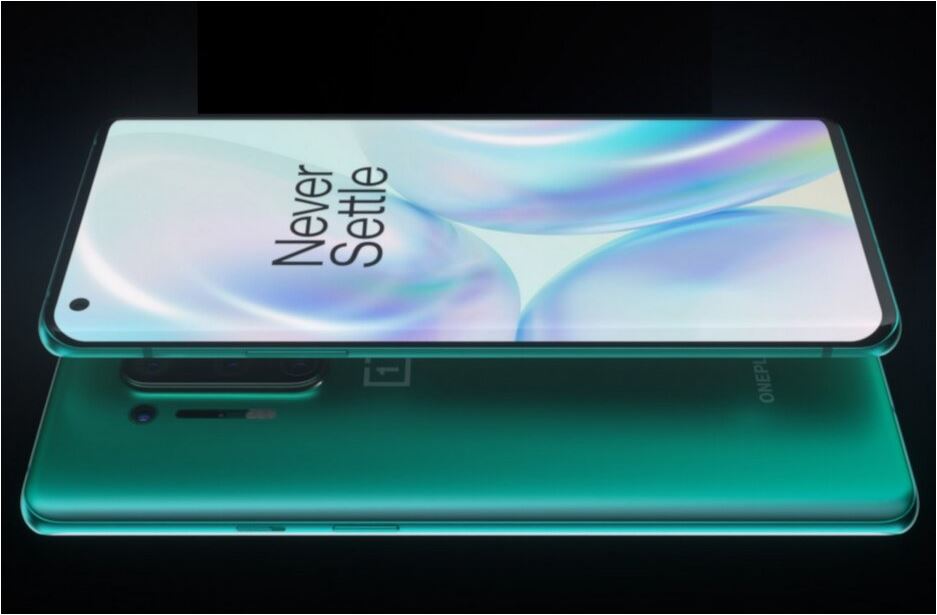 If you’re old enough, you might remember the ads on the back of comic books that would try to sell you a vial of disappearing ink, a whoopee cushion or X-ray glasses. The latter used an illusion to make it seem that you were looking at the bones inside the human body. Thanks to a tweet from Ben Geskin, we now know that the OnePlus 8 Pro has a pretty cool X-ray feature of its own.

It turns out that the 5MP color filter camera on the back of the device can see through certain kinds of plastic; with the Photochrom mode in the OnePlus camera app enabled, you can aim the camera at a computer keyboard or the Apple TV and you’ll get to see the electronics inside the device. There is nothing titillating about this unless you get turned on by circuit boards and components. Keep in mind that this neat little parlor trick won’t work on devices that use an IR shield such as a television remote control and a set-top box.

No, the OnePlus 8 Pro’s color filter will not allow you to see people’s undergarments but it will work its magic on cola and wine according to Neowin. And infrared LEDs that can’t be seen with the naked eye will show up using the filter. 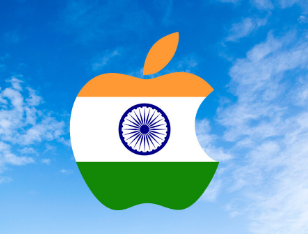