Feel You Should be Back in the Team: Rohit to Raina 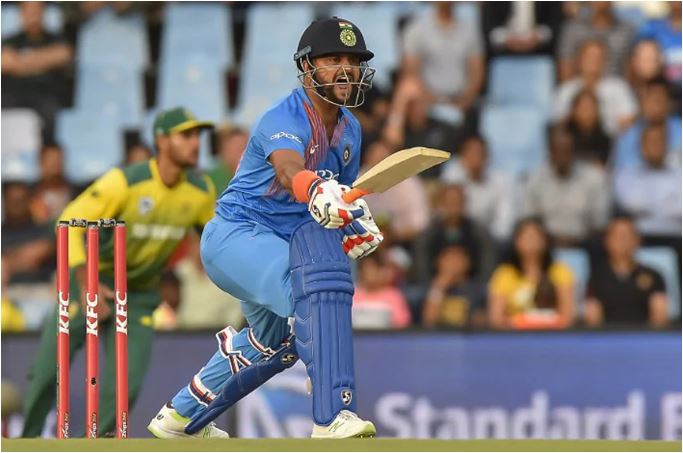 While all the cricketing action has stopped abruptly due to the coronavirus, there is no shortage of players giving their opinions about teammates, who should be playing, and who’s missed by the team. In an Instagram video with Suresh Raina, India ODI vice-captain Rohit Sharma revealed that there have been conversations pertaining to Raina’s place in the side.

Rohit mentioned that Raina deserves a place in the Indian team due to his all-round abilities.

“I know it is very tough to be out of the team after playing for so many years,” said Rohit. “We used to talk that we should have Raina in the team in some way. You have the experience and ability with bowling and fielding.

“I feel that we have seen you play for such a long time, somewhere I feel that somehow or the other you should be back in the team. But then we will see, we make do with what we have in our hands.”

Raina responded positively and said that he still harbours hope of making to the national side.

“I had an injury and a surgery which was a big reason why I lost my place. I still have a lot of cricket left in me. Selection is not in our hands, performances are. I have always enjoyed my cricket and the big players always backed us when we were young. So that is what we need, someone to support us and show the way.”

The duo also talked about former India captain MS Dhoni, who hasn’t been part of the team since India’s semi-final exit from the World Cup last year. Raina was quick to mention that Dhoni was keeping and batting well during the practice sessions for Chennai Super Kings earlier this year.