Cong steps up campaign for Chitrakot

Ruling Congress has geared up its poll campaign for Chitrakot by-polls and is well ahead in it as compared to its main rival BJP.

The party is making all   possible efforts to retain this seat which was vacated by its  sitting MLA Deepak Baij after being elected as Member of Parliament (MP).

PCC Chief Mohan Markam and Member of Parliament, Bastar, Deepak Baij have now taken up the charge of poll    campaign and are undertaking whirlwind tour in the poll bound Chitrakot constituency as Chief Minister Bhupesh Baghel is engaged in campaigning for assembly polls in neighbouring Maharashtra.

Notable, after 15 years of unbroken BJP rule, the Congress riding on anti-incumbency succeeded to clinch 68 seats in the state in 2018 assembly elections. Of these, out of 12 seats in tribal heartland, the party won 11.

The lone seat, Dantewada, where BJP candidate succeeded to register victory, was also won by Congress in recently held   by-polls and is now eying on making the Bastar BJP free by retaining its own fort, Chitrakot.

Official sources informed Chief Minister who is at present busy campaigning in Maharashtra will continue his canvassing for Congress candidate here and will also hold a road show. 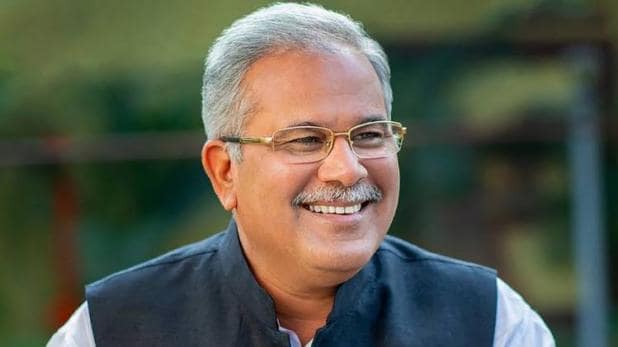 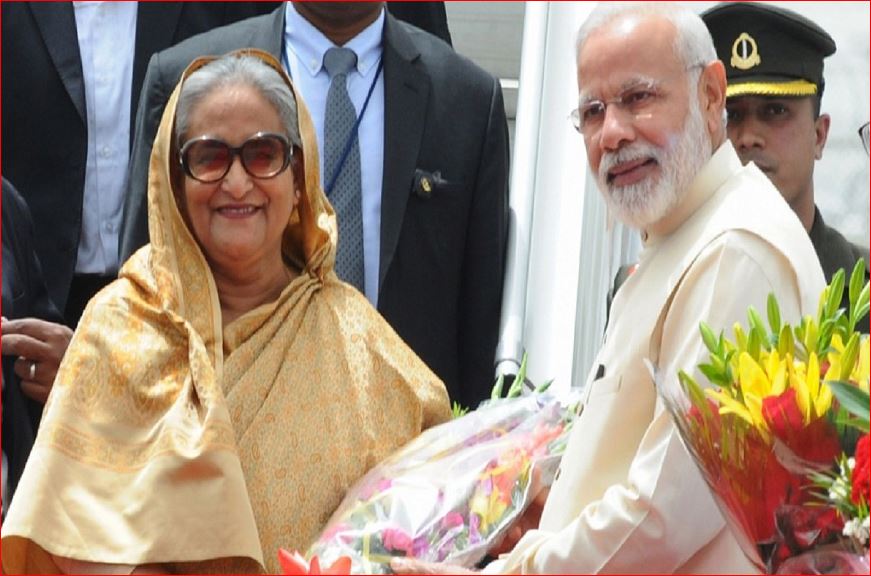 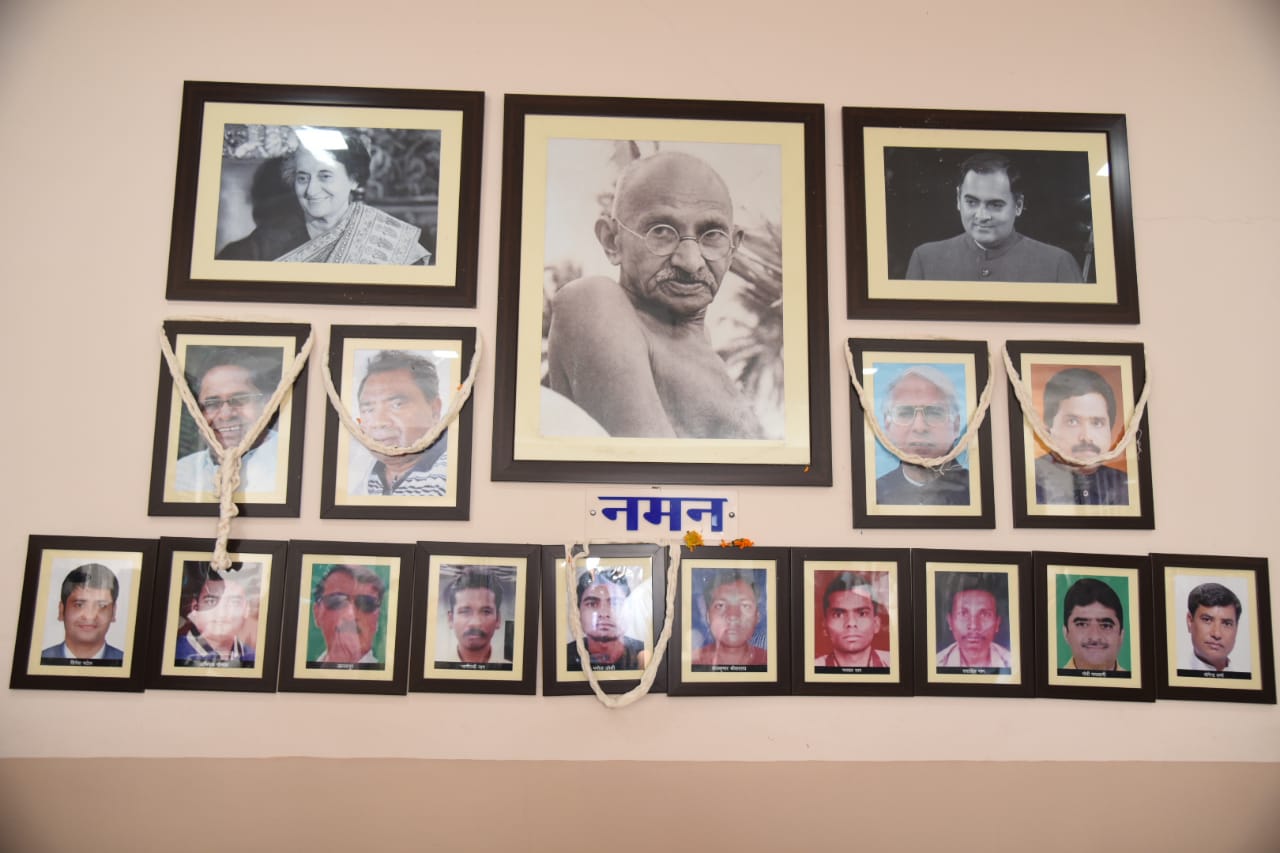