Prime Minister Narendra Modi arrives in the U.S. a day after delivering a $20 billion tax-cut stimulus for companies, which strengthens his pitch to American chief executives about the ease of doing business in India.

His government on Friday cut corporate taxes to rival some of the lowest in Asia, helping India compete with the likes of Vietnam and Indonesia to attract investments. When Modi meets energy company CEOs in Houston Saturday, he’s expected to tout the trimmed rates.

New companies setting up operations from Oct. 1 will pay an effective rate of 17.01% as tax, about the same as in Singapore.

“Having fresh economic reforms to attract business gives him a stronger story,” said Richard Rossow, senior adviser at the Washington-based Center for Strategic International Studies. “These tax cuts will help India rebuild its image as an investment destination.”

The cropped tax rates are the latest in a series of steps announced by the government, including easier foreign investment rules for companies from Apple Inc. to Huawei Technologies Co. to BHP Group Plc, to revive economic growth from a six-year low. While Indonesia too plans to lower tax on corporates, Vietnam is by far the biggest winner in the region from trade diversions caused by the U.S.-China spat.

“The lower tax on new manufacturing facilities makes India very competitive among emerging markets,” said Dinesh Kanabar, chief executive officer at Mumbai-based Dhruva Advisors LLP. “This would give out a very positive signal to those that are contemplating investing in India.”

That view was echoed by Anand Mahindra, chairman of India’s Mahindra and Mahindra Ltd. Modi will be addressing the Bloomberg Global Business Forum Sept. 25, that will see participation from 40 major companies, including Lockheed Martin Corp., American Tower Corp., Mastercard Inc. and Walmart Inc. India got $3 billion in foreign direct investment from American companies last year, making it the fourth largest investor in the $2.6 trillion economy. 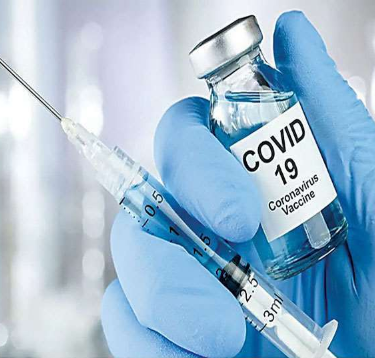 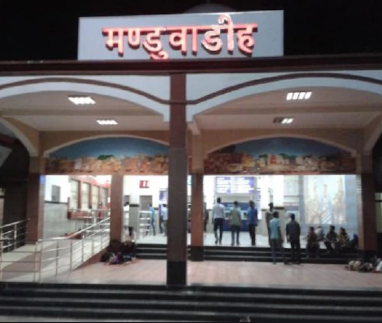