South Africa were given an early dose of the spin test that lies ahead of them over the next couple of months as Yuzvendra Chahal claimed a fifer to fast-track India A’s victory over the visitors’ A side in the first one-dayer in Trivandrum. Chahal’s effort came on the back of a powerful batting display headlined by an unbeaten 121-run stand for the seventh wicket between Shivam Dube and Axar Patel, which powered the hosts to 327.

Temba Bavuma’s decision to field early in the morning was not entirely unfounded. With the prevailing monsoon in the south-west of the country, interruptions of any kind would naturally favour the fielding team. As it happened, the match itself was reduced to 47-overs-a-side because of a wet outfield. But none of it had any impact on India A’s batsmen as Shubman Gill led an early blitz to stitch a half-century stand with fellow opener Ruturaj Gaikwad.

Gaikwad contributed only 10 to the opening stand before falling to Beuran Hendricks. Gill, who slammed seven boundaries in his 47-ball 46, was prized out by the visitors’ best bowler of the day – Bjorn Fortuin. The 24-year-old left-arm spinner also accounted for Manish Pandey but not before the India A skipper had scored a breezy 39. 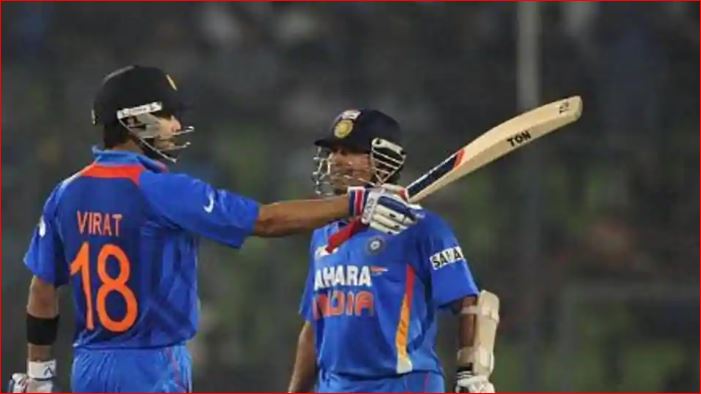 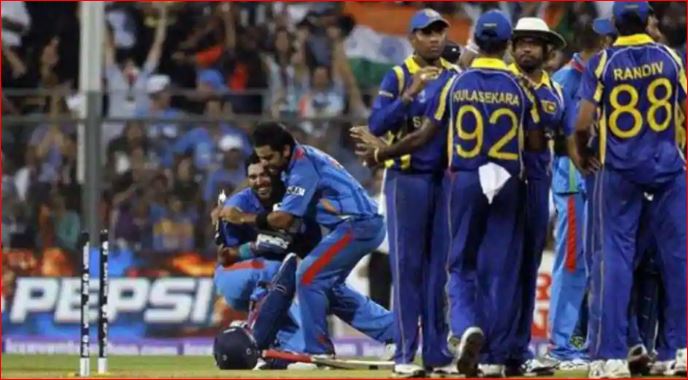