Who can say no to India: Ambati Rayudu makes retirement u-turn

mbati Rayudu has hinted at a sensational return to white-ball cricket months after announcing retirement from international cricket due to World Cup snub.

Rayudu has confirmed that he would play in the Indian Premier League. Rayudu said he was looking forward to being part of the IPL with Chennai Super Kings.

“I haven’t thought much but I would prepare well to come back to white-ball cricket as soon as possible. I love the game, obviously. See ambition and targets are one thing but it still is the game I love. It is about playing cricket,” he said.

“Of course, who will say no to India?” Rayudu said when asked if he was open to selection to the national side.

“So, I thought why not take it forward? Nothing like a target or anything. But my first priority would be to get fully fit. I have not played cricket for a while now and it would take me maybe a month and a half to get fully fit,” he added.

Rayudu was not included in India’s original 15-member squad for the World Cup 2019 and all-rounder Vijay Shankar was preferred over him. Chief selector MSK Prasad had stated that Shankar’s 3-dimensional qualities made them pick him over Rayudu, who wasn’t too happy with the decision.

But then the injuries to opener Shikhar Dhawan and Shankar left the door open for the selectors to pick Rayudu as a possible replacement. Rayudu was even in the standbys list along with Rishabh Pant for the World Cup. 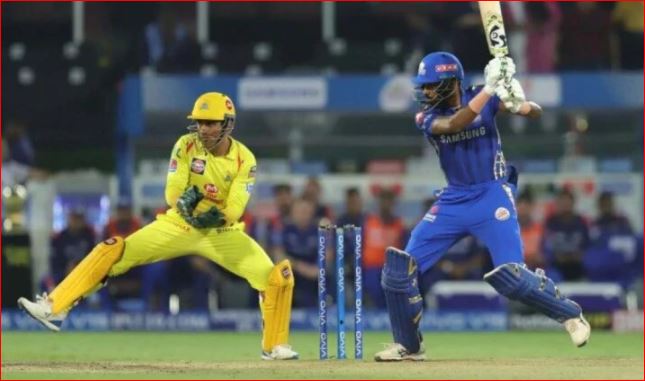 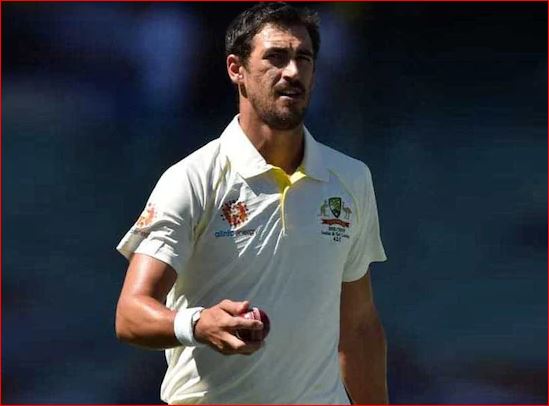 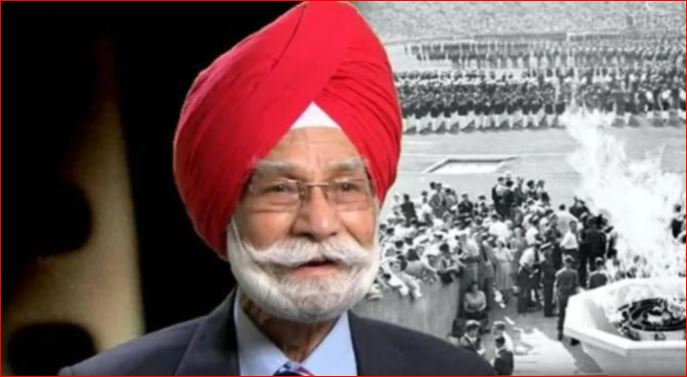