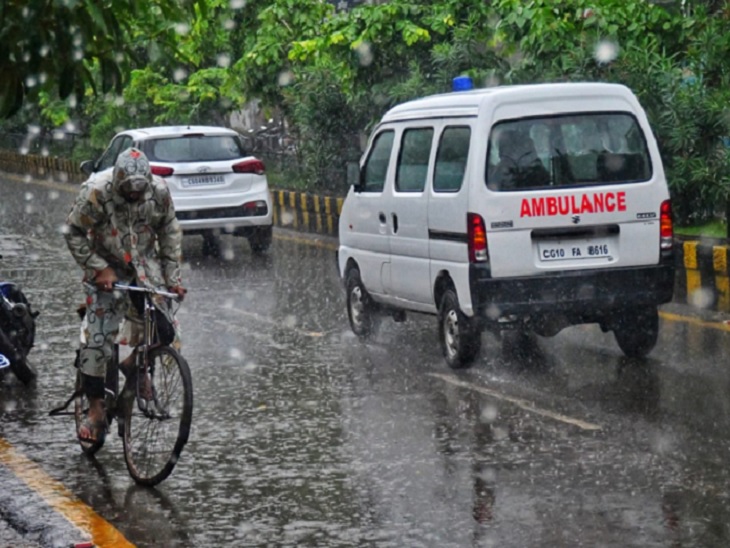 Orange and Yellow Alert issued for Chhattisgarh; Warning of heavy rains in many districts 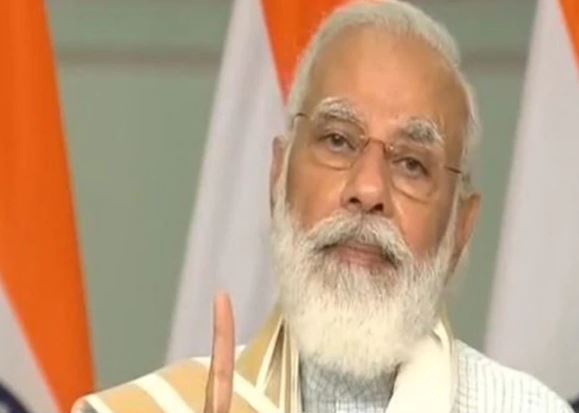