Jadhav, an Indian naval officer, was sentenced to death by a Pakistani military court in April 2017 for alleged espionage. India had approached the ICJ to stay the execution.

The Prime Minister’s remarks came soon after the ICJ put on hold the death sentence of Jadhav. The world court also directed Pakistan to grant consular access to Jadhav, while holding that it had “breached” the Vienna Convention in this regard by denying him this right. In November 2008, India and Pakistan inked a bilateral agreement on consular access to their prisoners in each others’ countries.

Prime Minister NarendraModi on Wednesday welcomed the International Court of Justice’s (ICJ) verdict to put on hold the death sentence of KulbhushanJadhav in an alleged espionage case, saying “truth and justice” have prevailed.

“We welcome today’s verdict in the ICJ. Truth and justice have prevailed. Congratulations to the ICJ for a verdict based on extensive study of facts. I am sure KulbhushanJadhav will get justice. Our government will always work for the safety and welfare of every Indian,” Modi tweeted. 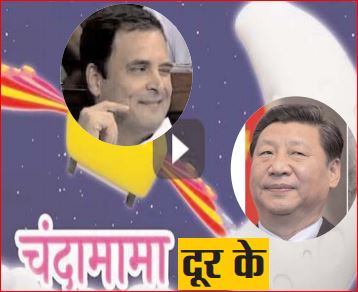