According to Central Pollution Control Board (CPCB) data, the overall air quality index (AQI) of Delhi was 322, which fell in the “very poor” category.

The CPCB said in 27 areas of the national capital, the air quality was in the “very poor” category, while in five areas, it was recorded in the “poor” category.

Delhi’s air quality has been in the “very poor” category for the past one week with several areas recording a “severe” air quality, the authorities said.

According to the Centre-run System of Air Quality and Weather Forecasting (SAFAR), the air quality is likely to remain in the same category with a slight decline in the pollution levels by Sunday due to an enhanced wind speed.

“However, it (AQI)) is likely to increase thereafter for the next two days to register in the upper range of the ‘very poor’ level. This deteriorating AQI on December 2-3 would mainly be due to expected adverse meteorological conditions and a decline in the wind speed. The contribution of long-range dust or stubble biomass is negligible,” it said. 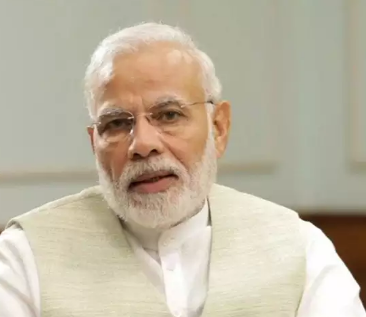 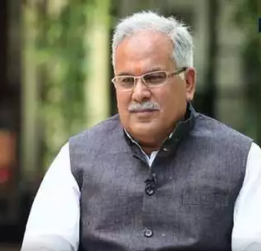