Prisoner escaped from a French prison, was already blasted and fled from prison; Written 2 books on theft

Paris In France, a most wanted criminal escaped from a prison in a helicopter like a Hollywood movie. In fact, the 46-year criminal Redoine Fed was closed in Reu Jail located in the south east of Paris. On Sunday morning he escaped with the help of some armed men. The police have not yet been able to find out how he broke the prison, who were the people helping him? Radon was sentenced to 25 years in jail in 2010 for theft and murder of a woman policeman.

Redine Fed has already broken the prison. The officers said that Redoye was locked in a prison in eastern France five years ago. Then he blasted the dynamite in jail and made 6 policemen hostage. After that it was absconding. However, the police searched for him after 6 weeks of research. 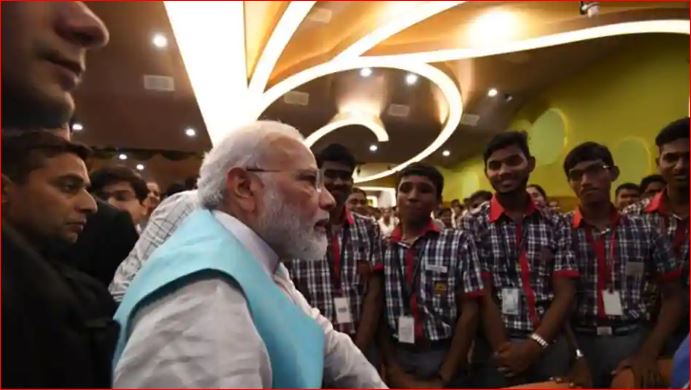 PM Modi pushes for homegrown apps, urges IT workforce to take up challenge