2 injured in acid attack in Kolkata 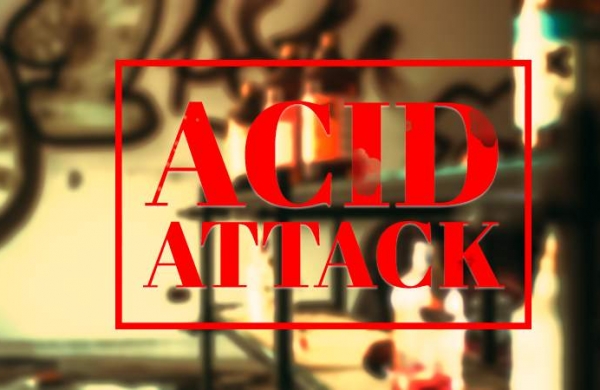 By PTI
KOLKATA: Two persons, including a woman, have sustained critical burn injuries when a youth allegedly threw acid on them at Ultadanga area here, police said on Tuesday.

The suspect, with whom the woman had a relationship before her marriage a few years back, had been trying to befriend but she was avoiding him.

It appears that she was attacked for this reason, the officer said.

The youth allegedly splashed acid on the woman when she was returning home on Monday evening from a bulb factory where she was employed.

A man who was accompanying the woman was injured when he tried to save her, according to police.

Locals caught the suspect when he tried to escape and handed him over to the police.

The two injured are being treated at the RG Kar Medical College and Hospital.