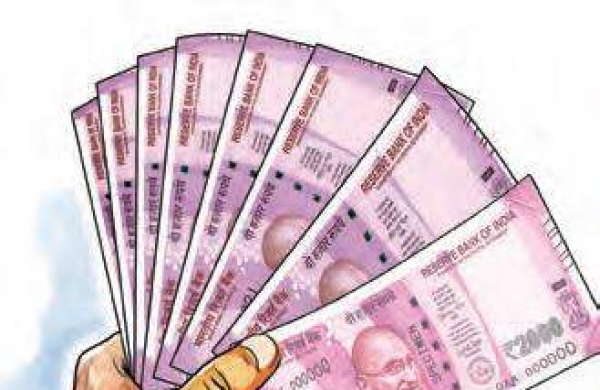 By PTI
JAIPUR: The Rajasthan government said on Monday it is fulfilling its election promise of giving allowance to the educated unemployed and so far about 2.5 lakh youths have benefited from it, Skill, Employment and Entrepreneurship Minister Ashok Chandna said.

During the Question Hour, the minister informed the Assembly that under the Chief Minister Yuva Sambal Yojana, started in February 2019, unemployment allowance has been given to 2,49,433, till date.

He added that till date over 4.56 applications were received for the allowance.

“Earlier, there was a cap of 1.60 lakh on the maximum number of beneficiaries, which now has been increased to 2 lakh,” he said.

In reply to the supplementary question of MLA Rajendra Rathore, Chandna also said 50,202 beneficiaries have opted out of the scheme.

He informed that this scheme is being operated on first come first serve basis.

The Minister of State for Entrepreneurship said the Rajasthan government is very sensitive towards the unemployed in the current economic situation.

In view of the state of unemployment, the government has increased the maximum limit of the candidates for granting unemployment allowance from one lakh to 1.60 lakhs earlier and currently this limit has been increased to 2 lakhs.

He said that unemployment allowance of Rs 3,000 per month is being given to male candidates and Rs 3,500 per month to transgender, female and special qualified candidates.

He informed that as on January 31, 2021, a total of 15,03,834 educated unemployed candidates are registered in employment offices on the departmental portal.

Of these, the number of undergraduate and graduate unemployed is 12,24,008, he said.