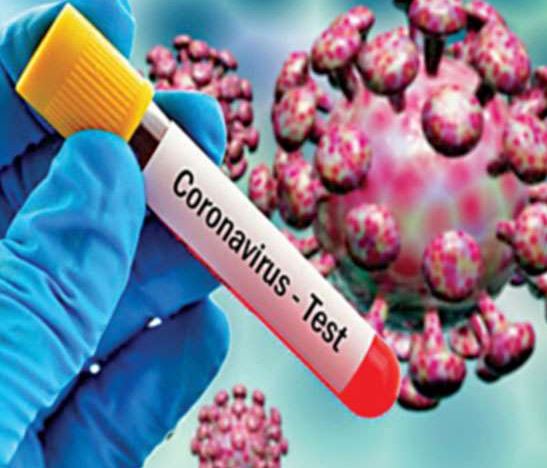 He informed that 2,99,494 people have become infection-free so far and 4,290 patients are under treatment.

He said that 43 new cases have been reported in Raipur district. Three of the six people died on Sunday, while the rest died on Saturday.