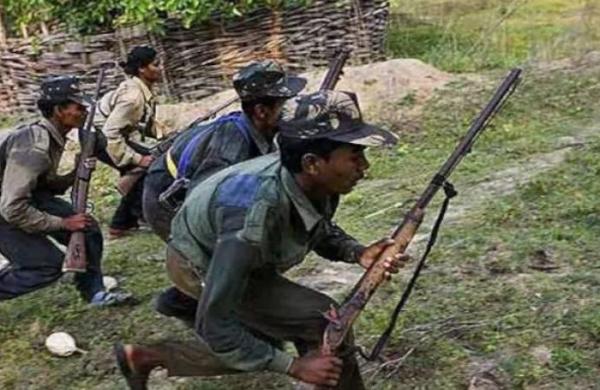 By PTI
DANTEWADA: At least 16 Naxals, two of them carrying cash rewards on their heads, surrendered before police and CRPF officials in Chhattisgarh’s Dantewada district on Saturday, an official said.

The lower-rung cadres, who were active in Bacheli and Kirandul areas of the district, surrendered in Kirandul town, citing that they were impressed by the rehabilitation drive ‘Lon Varratu’ and disappointed with the “hollow” Maoist ideology, Dantewada superintendent of police Abhishek Pallava said.

With this, 288 Naxals have so far quit violence in the district under the ‘Lon Varratu’ (return to your home/village) campaign, launched in June last year, the official said.

According to him, the surrendered cadres also took part in a ‘Tiranga’ (tricolour) rally with the police and planted saplings, while a seminar was held to commemorate the ideals of Mahatma Gandhi on his death anniversary.

Of the 16 Naxals, Madkam Hurra (28), a Maoist militia commander, and Hunga Barsa (35), the head of the local unit of Dandakaranya Adivasi Kisan Majdoor Sangthan (the frontal wing of Maoist), were carrying a reward of Rs 1 lakh each on their heads, Pallava said.

As many as 14 surrendered cadres hail from Madkamiras village, he said.

Each of the surrendered Naxals was given an immediate assistance of Rs 10,000, and they will be provided additional facilities as per the government’s surrender and rehabilitation policy, he said.

Under the ‘Lon Varratu’ (term coined in local Gondi dialect) initiative, Dantewada police have put up posters and banners in native villages of 1,600 Naxals, mostly those carrying cash rewards on their heads, and appealed to them to return to the mainstream.

Surrendered cadres are also being provided skill development training in different disciplines for their rehabilitation as a part of the drive, the official said.