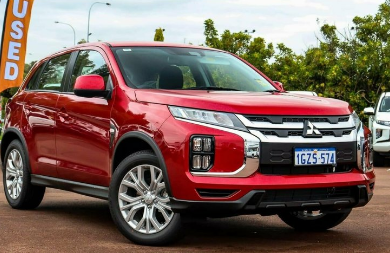 Tata Motors has launched a new XT + variant of its Populp mid-size SUV Harrier. Its ex-showroom price is 16.99 lakh rupees. The special thing is that a panoramic sunroof will be found in it. A few days ago, the company launched the affordable XM (S) variant of the Tata Nexon lineup equipped with an electric sunroof. The company believes that the BS6 variant of the Introductory Price Harrier has been kept to celebrate the positive response. This five-seater SUV has been available for sale in the market since January 2019 and is one of the brand’s best seller cars. The flagship SUV is based on the Omega-ARC platform, which is derived from the widely used Land Rover D8 architecture and is the first Tata model to carry the Impact Design 2.0 Philosophy.

Last month, the company sold 1700 Harriers
month-on-month (MoM), with Harrier posting its highest sales tally in 15 months, as nearly 1,700 units were sold in August 2020. Tata aims to accelerate sales with the new version and all customers booking with an introductory price this month will be given delivery before the end of this year.