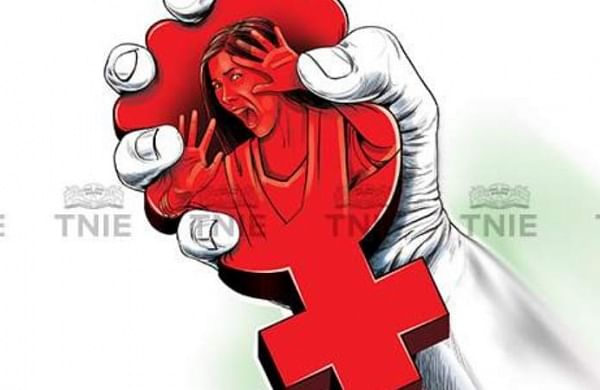 GUWAHATI: A 15-year-old girl was allegedly gang-raped at a hotel here by five men, two of whom had assaulted her on an earlier occasion, too, the police said on Friday.

According to Guwahati Assistant Commissioner of Police (women unit) Bhanita Nath, the accused lived in the neighbourhood of the girl.

As per the complaint lodged by the girl’s mother, two of the five culprits, who had first sexually assaulted the girl on February 16 and shot a video of the act, allegedly threatened to leak the clip if she revealed the matter to anyone.

On February 19, however, the two men, promising to delete the video, asked her to visit them again, this time in a hotel in Adalbari, Nath said.

The teenager was then raped by five men in the hotel room, she said.

“The girl has undergone necessary medical tests and reports are awaited. In the meantime, we have launched an operation to nab the culprits,” Nath said.

A case has been registered under various sections of the Indian Penal Code, the Information Technology Act and the Protection of Children from Sexual Offences (POCSO) Act, she added.