14-year-girl gang-raped by three including relative in Gwalior 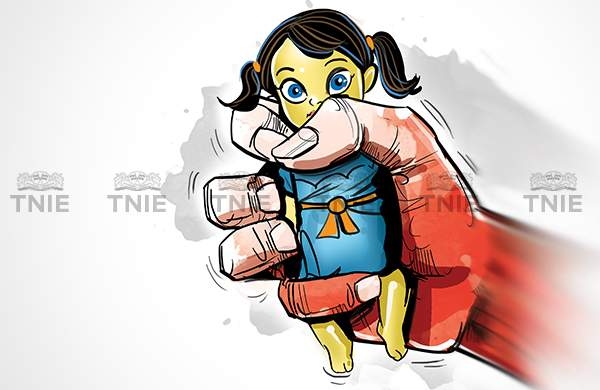 By ANI
GWALIOR: A fourteen-year-old girl was allegedly gang-raped by three men, including a relative, at Girwai area of Gwalior in Madhya Pradesh, police said.

“The girl went to purchase milk on Tuesday night at 8.00 pm. When she was returning three men took her near a garden and committed the crime. After that, the victim who studied in 9th standard along with her family member reached the police station and informed about the crime,” Atmaram Sharma, Chief Superintendent of Police (CSP) said.

One of the accused is a relative of the victim, he said.

Police said a case has been registered against the three accused and a search operation is on to nab them.