13 Naxals killed in encounter with police in Maharashtra’s Gadchiroli 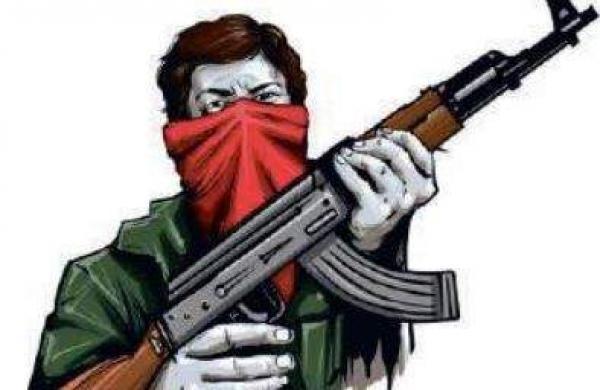 By PTI
MUMBAI: At least 13 Naxals were killed in an encounter with police’s C-60 commandos in Gadchiroli district of Maharashtra early on Friday, officials said.

The skirmish took place around 5.30 am in the forest at Kotmi in Etapalli, where the Naxals had gathered for a meeting, said Sandeep Patil, Deputy Inspector General of Gadchiroli.

Based on specific inputs, the police party, comprising C-60 commandos, had launched a search operation in the forest, he said.

However, the ultras spotted the police party and opened fire, following which the C-60 commandos retaliated, in which 13 Naxals were killed, he said.

The encounter lasted around an hour, after which the remaining Naxals escaped into the dense forest, said Ankit Goyal, Superintendent of Police, Gadchiroli.

Bodies of the Naxals have been recovered from the spot and a search operation in the area is still on, he said.

Maharashtra crisis: BJP to hold meetings in Mumbai to decide next course of action