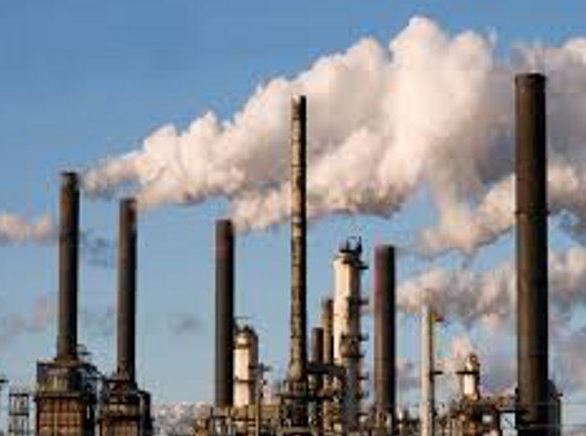 In the last two years, where 1207 new industries have been set up in Chhattisgarh, there has been a capital investment of Rs 16 thousand 897 crore through these industries in the state. More than 22 thousand people have got direct employment in these industries.

A total of 104 MoUs have been made for mega industrial projects. The proposed total capital investment of these units is 42 thousand 714.48 crore. About 65 thousand people will get employment in them. The government claims that this is the effect of the new industrial policy implemented in the state under the leadership of Chief Minister Bhupesh Baghel.

The state government has announced the Vananchal Industry Package in the Industrial Policy 2019-24 to promote the establishment of forest produce, herbal and food processing industries in backward and backward areas. Under this, the units are being given permanent capital investment grant of maximum Rs 2.50 crore as well as all the grants announced in the industrial policy including net SGST.