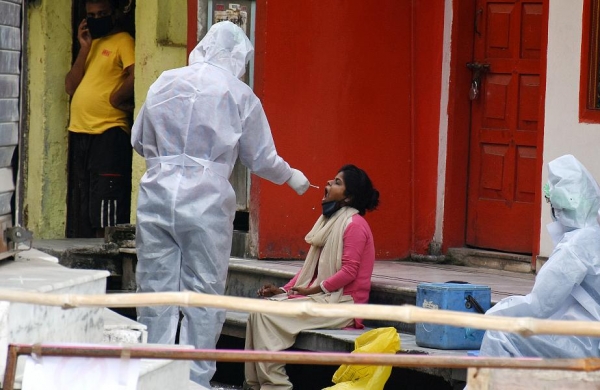 By PTI
LUCKNOW: Uttar Pradesh on Thursday reported 114 coronavirus deaths and 22,439 fresh cases, its record daily infection numbers since the outbreak of the pandemic, according to an official.

This is the second day in a row when the state has reported a record daily increase in the COVID numbers.

It was last year in September when the state had witnessed 113 deaths.

As many as 6,27,032 people have recovered from the infection since last year, he added.

On Wednesday, 2.06 lakh samples were tested, pushing the total number of samples tested so far to over 3.75 crore, Prasad said.