104 MoUs in Chhattisgarh for setting up industries in two years 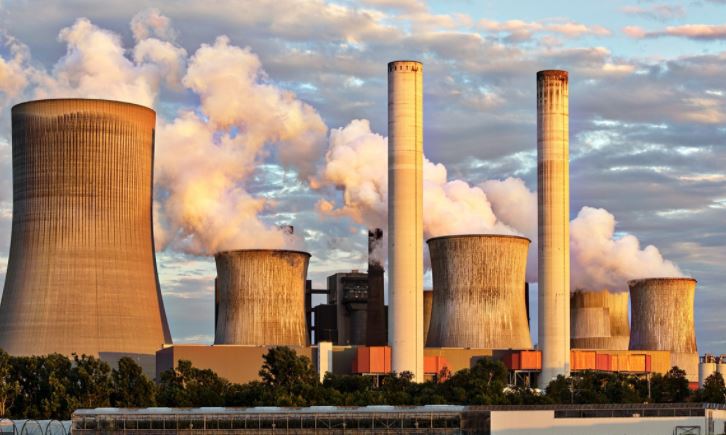 In the last two years, 104 MoUs have been held in Chhattisgarh under the leadership of Bhupesh Baghel. Through them, a capital investment of Rs 42 thousand 714 crore is proposed in the state. This will create more than 64 thousand new employment opportunities for the youth of the state. The new industrial policy of Chhattisgarh and the steps taken by the government in the interest of industries during the Corona period have led to the creation of a better industrial environment in the state.

During the Corona-crisis period, the entire country was affected by the economic downturn, while the industry in Chhattisgarh remained untouched by the recession. During the lockdown, Chhattisgarh’s industries started functioning in the first month of April in the country. Many concessions and facilities were given in view of the difficulties of the industries. Industries in the core sector were exempted from electricity duty. All necessary arrangements were made for raw materials to stay in progress, and finished goods to reach the market. Guidelines were also issued to enable raw materials from other states to come to Chhattisgarh easily. Road and building construction work was continued for the activities of steel and cement industry. There was no change in electricity rates. There was also no change in the terms and conditions. Rice mills were given a five percent rebate in energy charges. Industries were also exempted from payment of electricity bills. During the lockdown period, Chhattisgarh produced 27 lakh tonnes of steel, which was the highest compared to other states. A new industrial policy has been formulated in the state. This new policy is opening new doors of possibilities for the industry businesses here and is also strengthening the agriculture sector.

Agriculture and forest produce based industries have been given priority in the new industrial policy of the state government. All kinds of incentives are being given to mineral based industries. Under the new industrial policy, special investment incentive package has now been arranged for investment in the mega ultra mega project of Ispat (Sponge Iron and Steel) sector. Investment incentives up to a maximum of 500 crores are being given in this package for mega investors. Investment incentive of 1000 crores is being given for Bastar division. Investors are not only being given discounts and facilities, but it has also been taken care of that they can establish industries in the state with ease. Procedures have been simplified for this. For the allocation of land in industrial areas, the land management has been reduced by 30 percent. Land rent has been reduced by one percent. Rules have been made in industrial areas to free hold land up to 10 acres from lease hold to free hold. Industrial land and building management regulations have been simplified.