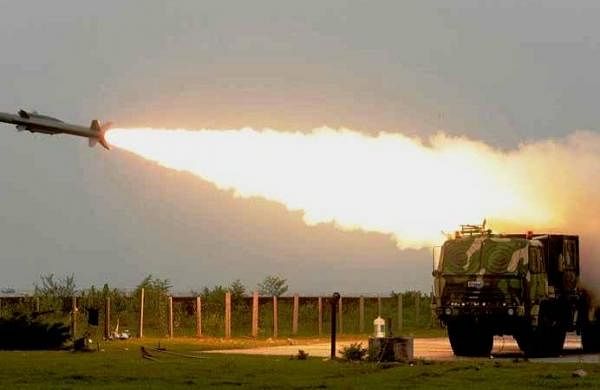 The event was flagged off by Dr BHVS Narayana Murthy, DG-MSS, DRDO, at the Vemagal facility of TASL near Bengaluru on Tuesday. TASL had also supplied 49 Akash Launchers earlier to the Indian Army.Sukaran Singh, MD & CEO of TASL, said the successful delivery of the 100th AAFL is a major milestone and the repeat order being executed shows the user’s continued satisfaction and confidence in the operational performance of the indigenously developed and produced AAFL system.

Jayant Patil, Whole Time Director (Defence & Smart Technologies), L&T, said the delivery epitomizes the contribution made by the Indian industry toward the vision of ‘Aatmanirbhar Bharat’. AAFL, a multi-technology Weapon Launch Platform for Air Defence Missiles, is a Mobile Launcher System capable of transporting and launching up to three Akash Medium Range Surface to Air Missiles in Single or Salvo Mode. It is a fully ruggedized all-weather day and night system capable of operating in harsh environmental and terrain conditions.