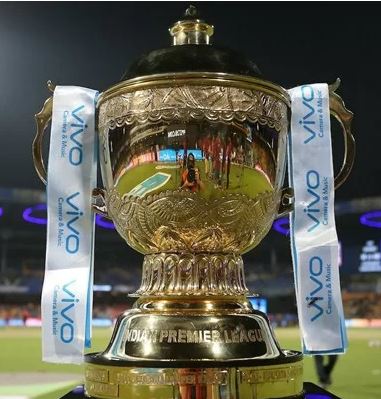 The Board of Control for Cricket in India (BCCI) is all set to approve the addition of two new teams in the upcoming Indian Premier League (IPL) season. The approval will reportedly be given in the Annual General Meeting of the board scheduled to take place on December 24. This isn’t the first time that the IPL will have 10 teams fighting for the glory.

In 2011, 10 teams had featured in the season while in the next two editions of the T20 extravaganza, nine teams had taken part. And now with the BCCI likely to approve two new teams, the IPL 2021 is also set to have 10 teams. Earlier, it was reported that only one team will be added ahead of the next season while the 10th franchise will be added the following season.

However, the franchises were reportedly not happy with this as two mega auctions would’ve taken place in that case. Meanwhile, the addition of two new teams will now bring a spate of changes to the next IPL season.